A PCGamer article allegedly just leaked the title and some details of the next expansion for Hearthstone. Ahead of the start of BlizzCon today, we know a bit more about the new content headed for the card game based on the most popular MMO ever. The article has since been altered, but reddit user JamieFTW managed to grab a screenshot.

The next major update to the CCG is called Hearthstone: Rastakhan’s Rumble.

In Rastakhan’s Rumble, players are tasked with entertaining the grumpy King Rastakhan. “Once every generation, Azeroth’s Troll tribes come together to compete for the blessings of the Loa and the favor of King Rastakhan,” reads the leak.

Judging from the content in the leak, we can guess that players will join one of nine teams to then duke it out to see whose the best. We know that there will be Troll Champions for each of the nine classes. And if I had to guess, there’s probably going to be some competition for the best players in each class, maybe you can even earn some cool in-game rewards.

Of course the expansion will bring new cards and mechanics. Loa spirits will be available as legendary fighting minions. Each of these is unique to each class. These super-powerful entities can turn the tide of any match, so they require a lot of prep to get onto the board. Shirvallah the Tiger is the Paladin Loa for example, costing an absurd 25 Mana to get out.

You can find the screenshot down below, see for yourself just what Hearthstone: Rastakhan’s Rumble is all about. 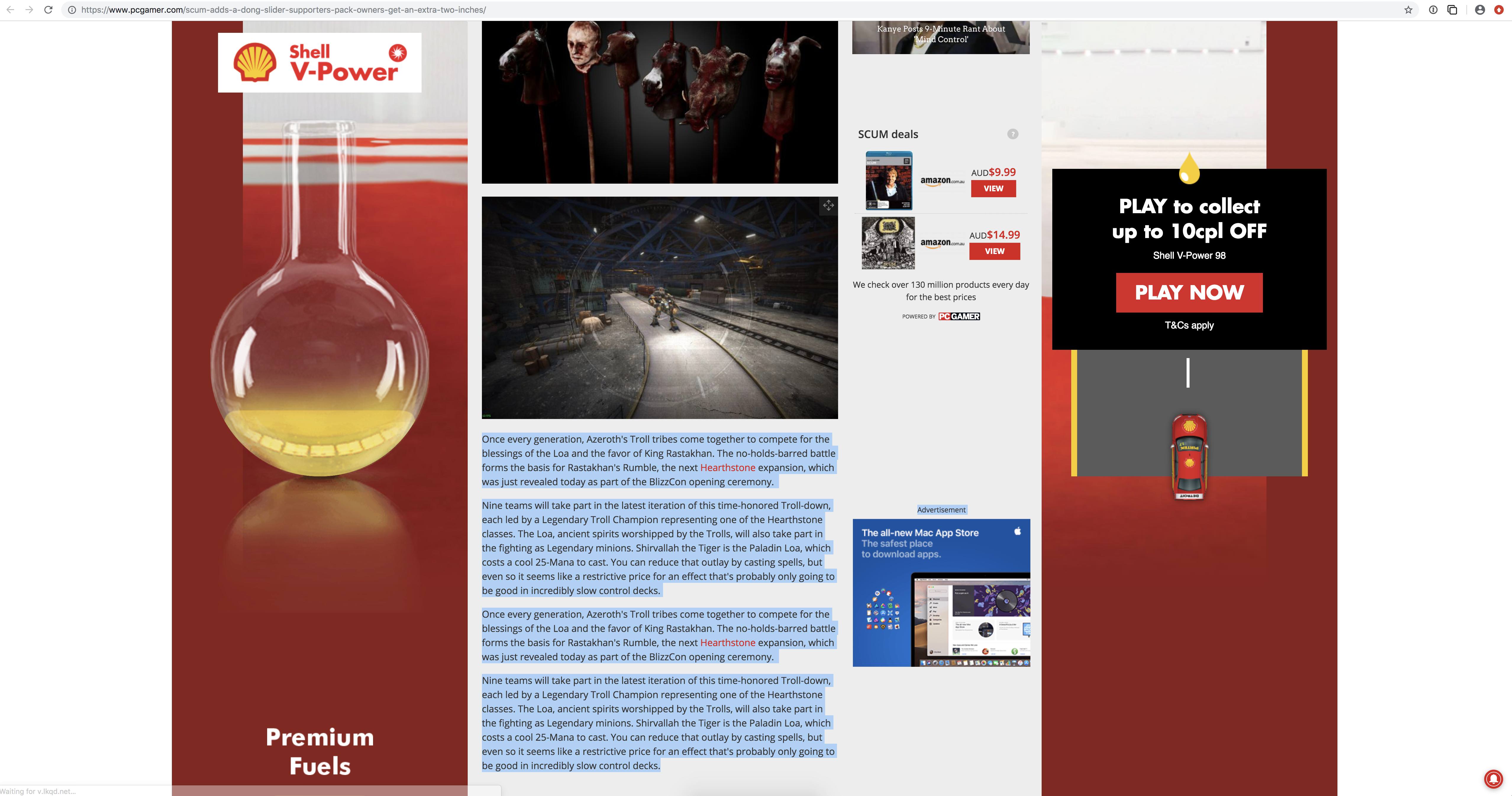 Blizzard has released a new trailer for the expansion, which you can find below:

How to unlock the Incitatus Mount in FFXIV