A lot of PC gamers are excited about the first true Monster Hunter title on the platform with Monster Hunter World, but there seem to be some issues with the port that people are starting to pick up on.

One thing that most PC gamers are very much expecting from any game is the combination high quality graphics with a decent performance as well. And it seems like there’s some issues with the PC port of Monster Hunter World.  A bunch of gamers and publications are reporting that the preview copies they’ve received portray the game as very poorly optimized, even on more modern CPUs and GPUs.

Generally, 1080p gaming is possible in the PC port, but if you push beyond Medium, into High or Highest, expect some framerate dips into the 30s on modest hardware. On higher-end hardware, most gamers seem to be witnessing FPS ranges of 40-70 depending on the area. As expected, during low-action scenes or hub areas, FPS seems to be better overall.

There are certain graphics options that can be adjusted to improve performance, one example is “volume rendering quality”. In basic terms, this setting controls the intensity of certain shaders and shadow options in-game. Generally, this manifest in a bit of occlusion and hazing applied over the scene that makes colors a little more intense and realistic. Turning the setting off does seem to improve performance for some users.

Here’s what it looks like when turned off, resulting in FPS above 60 in some areas: 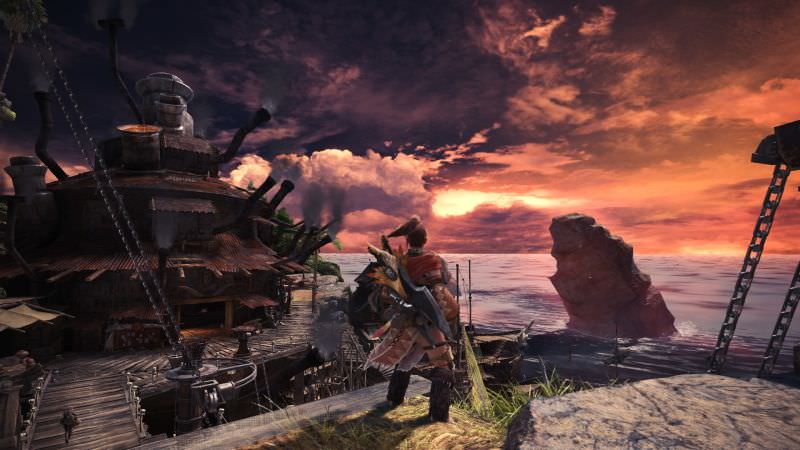 If you’re crazy obsessed with high FPS over graphical fidelity, you can turn other settings all the way to the Low preset and push framerates to above 120 FPS, but expect extremely fuzzy resolution scaling and a very muddy bunch of textures. The game does have an uncapped FPS that will allow you to go above 60 FPS, but don’t expect this to be a consistent thing, especially on higher graphics settings.

Warhammer: Vermintide 2 is free to play this weekend, until November 24th