The Original Guilty Gear is Coming to PC, PS4, and Switch

Arc System Works has announced that a port of the original Guilty Gear from 1998 is headed to modern platforms. Guilty Gear was originally released on the Sony PlayStation, it’s now coming to Windows PC, PlayStation 4, and the Nintendo Switch.

The news comes via a recent live broadcast held by the developers, where they showed off the classic fighting game. Watch from 1:26:34 1:51:42 to see the game being played. There’s also a screengrab below. 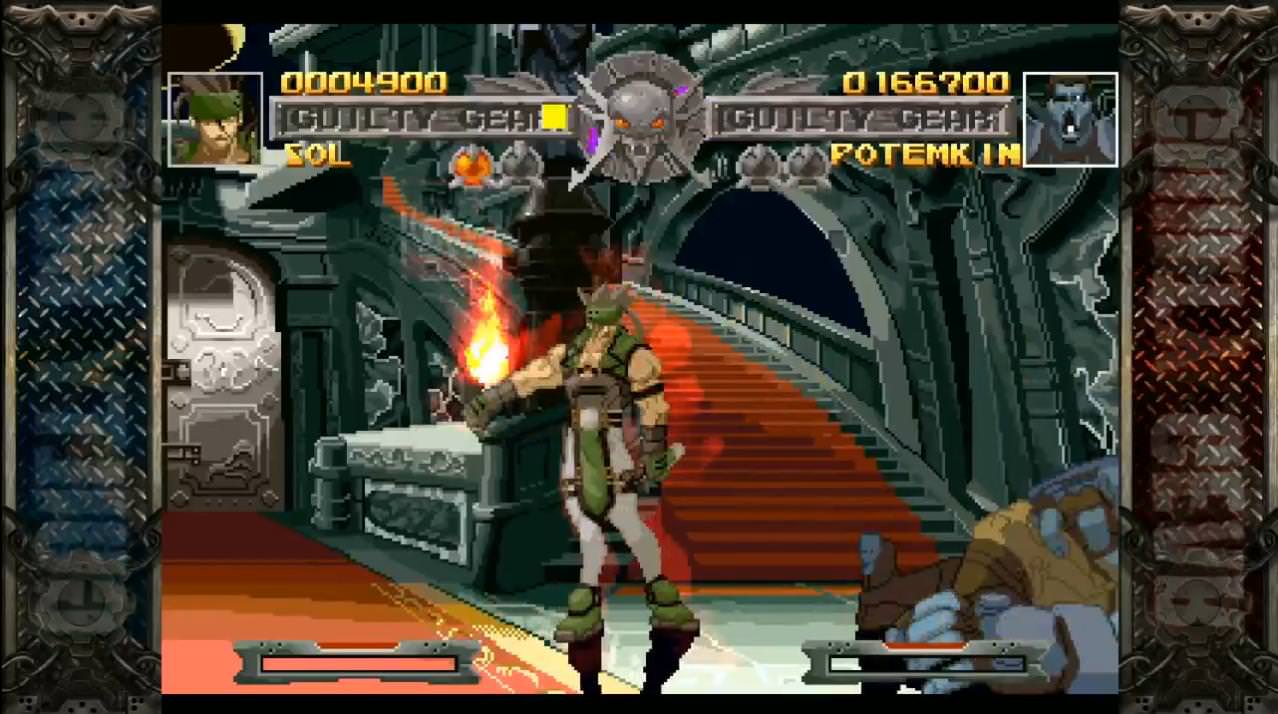 There are no announcements other than the fact that the game is headed to Nintendo Switch, PS4, and PC, but considering it has been announced here, a Release Date and official announcement is expected soon.

As far as the game itself, we’d expect all ten playable characters to make a showing, but it’s a mystery as to what, if any, gameplay or control mechanics will be updated in this new release.

Are you excited to play the original Guilty Gear for Nintendo Switch, PS4, and PC? Let us know in the comments below

Can you play Knockout City in split screen?

What is the max character level in Minecraft Dungeons?

How to get the rooster companion Chicharron in Far Cry 6