On Saturday April 25th, a massive earthquake of 7.8 magnitude struck Nepal and the surrounding region, swiftly followed by an initial aftershock measuring 6.6 and a second measured at 6.7 the next day.

These earthquakes have caused unprecedented destruction across the area, leveling homes, businesses and reducing to rubble heritage that has stood for thousands of years. With the United Nations confirming that the death toll has surpassed 6,000 people, foreign aid has begun to pour in from across the globe.

An additional 14,000 people are known to have been injured, with the events over the weekend also affecting Mount Everest, which suffered a massive avalanche after the initial earthquake that struck the mountain’s base camp, killing at least fifteen climbers and stranding almost 100 more. The UN estimates that approximately 3 million people are in urgent need of aid, with 24,000 living in makeshift camps, and over 130,000 homes destroyed by the earthquakes.

A report today from the United Nations Office of the Resident Coordinator estimates that around eight million people in 39 districts have been affected in total, of which over two million live in the 11 most severely affected districts, with landslides and challenging weather continuing to slow rescue efforts.

Along with the EVE Online community, CCP have been following the devastating impact of these events, and we were extremely humbled to see support tickets start to flood in and requests begin to appear on the EVE forums and social media sites requesting that we launch a PLEX for GOOD initiative to assist those affected.

For each PLEX donated during this period, CCP will contribute USD $15 to the Icelandic Red Cross to fund their aid efforts in Nepal.

To make your PLEX for GOOD donation:

Please ensure the receiving character is the one named above, and double check the character is in the C C P Corporation to avoid contracting PLEX to the incorrect character. CCP cannot guarantee the return of PLEX contracted to the wrong character.

Once again, as we say with every PLEX for GOOD drive, we cannot thank the EVE Community enough for the support, encouragement and dedication that you all show to the PLEX for GOOD program.

Previous PLEX for GOOD drives  have resulted in donations totaling over $340,000 to those in need during natural disasters in Japan, Haiti, Pakistan, and the United States, with the last PLEX for GOOD drive raising an astonishing $190,890 for those affected by Typhoon Haiyan in the Philippines during November 2013.

As a gesture of thanks, for each PLEX you donate CCP will give you two virtual in-game t-shirts: the Sisters of EVE Food Relief “’Humanitarian’ T-shirt YC117” (one male and one female) for use in EVE to show your support for PLEX for GOOD. These t-shirts are currently being designed, and will be distributed with a later release once they are finalized. Here’s a preview of what they’re going to look like: 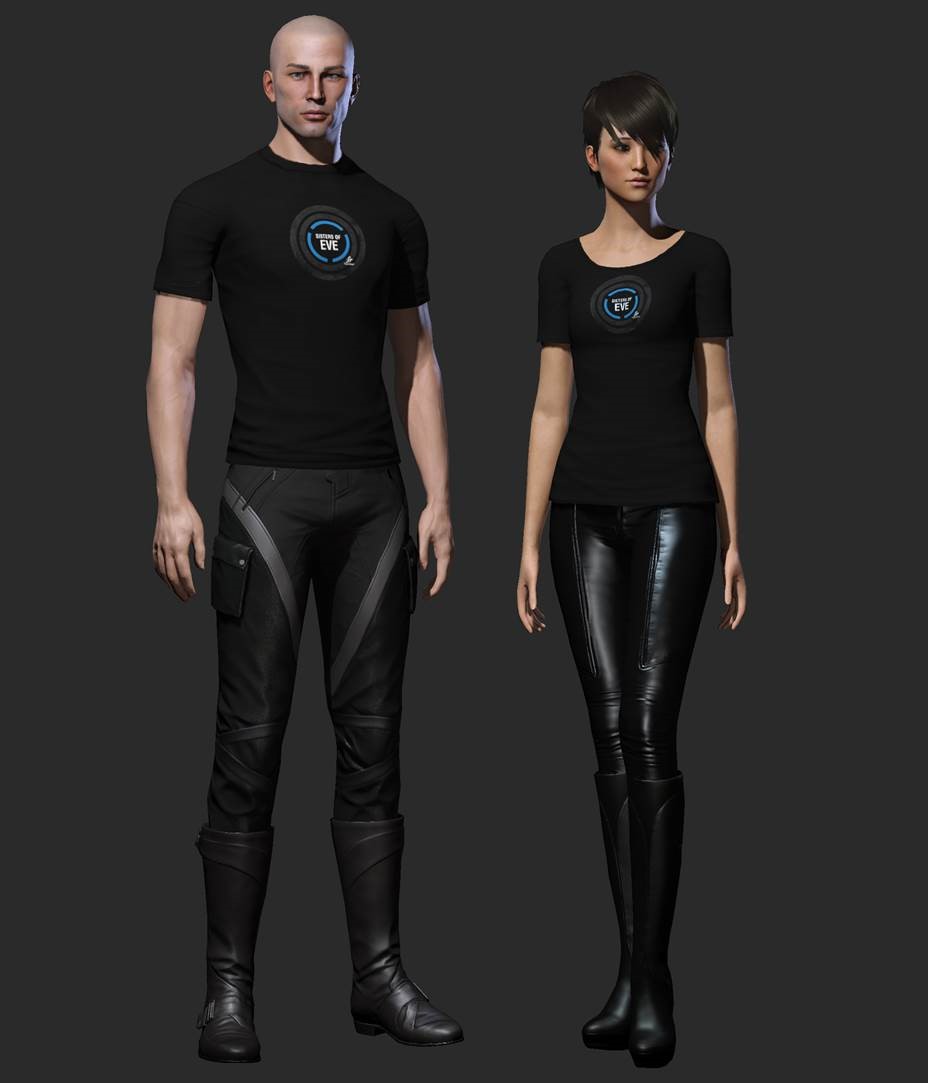 To learn more about how this program works, please check out this FAQ. You can also learn more about PLEX here.  Please note that your contribution to PLEX for GOOD is not tax-deductible. For information on the Icelandic Red Cross (Rauði Krossinn á Íslandi), please visit their website at http://www.raudikrossinn.is/ or contact them at Efstaleiti 9, 103 Reykjavík, telephone +354 570 4000, [email protected].

On behalf of the PLEX for GOOD Taskforce

Please note that CCP regards any scamming attempts surrounding PLEX for GOOD to be morally reprehensible, and any attempts at scamming relating to this program will be met with the harshest and swiftest action at our disposal.

Fortnite scammers are rampant, and no, the game is NOT OUT on Android

How to make a Shulker Box in Minecraft

How to make the Butcher Knife in Valheim