The release date has finally been announced for RPG Pillars of Eternity 2: Deadfire.

The sequel will be arriving on 3 April and there are multiple versions available with Standard, Deluxe, and Obsidian Editions being released on Steam. There’s also an Obsidian Physical edition if you want something tangible.

Pre-orders of any of the editions will include the following bonuses:

The soundtrack will be included in the Deluxe version. Also included will be an in-game pet, a Deadfire themed special in-game item, a digital pen and paper RPG starter guide, a high-resolution game map, and Volume II of the digital guide book, published by Dark Horse.

The Obsidian edition has all the bells and whistles. The Obsidian Edition includes all of the above plus the first three DLC expansions for Pillars of Eternity 2, which each cost $9.99 to purchase separately. No details on what the DLC contains yet. Although it’s expected to be similar to the White March expansions to the first title. 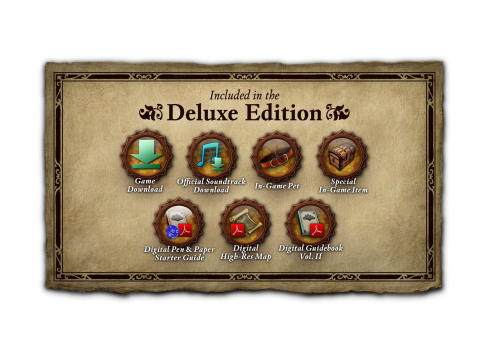 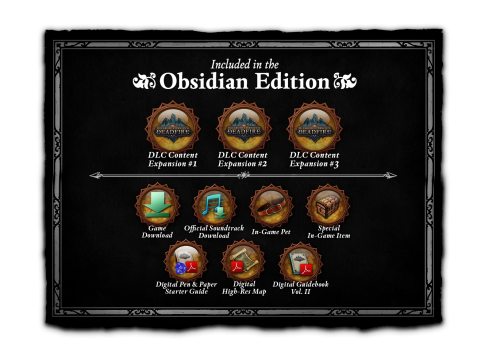 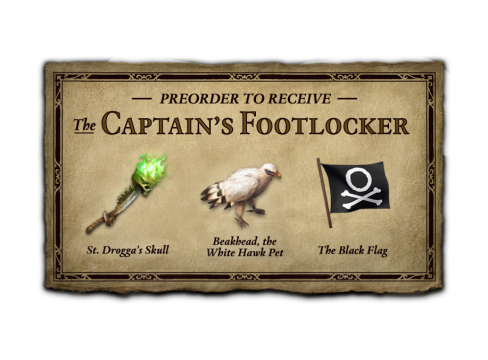