Black Desert Online players will be able to start with the new Striker class beginning May 24th, the same day as the Steam version of the game launches. To celebrate the Striker’s entry into BDO, the team has published a brand new video that you can check out to see him in action.

The Striker uses his Gauntlet as a main weapon and has the Vambrace as a secondary weapon. This fast, agile class plays unlike any of the existing classes and is perfect for players who are looking for a challenging, fresh way to enjoy Black Desert Online.

Players with maxed out character slots will be pleased to know that Kakao will be providing an additional slot to accommodate the Striker. Players are excited about the new class, but they are even more excited about the potential prospect of a rework of endgame leveling in BDO in the future. At least that’s the impression I get reading the reactions to this announcement. Let us know what you think in the comments.

With the Awakening for Strikers coming to KR on May 25, it will be interesting to see the reaction from players on EU/NA servers. Dataminers already picked apart skill descriptions for the Striker, which can be found here.

Early shots of the Awakened Striker show it being encased in a near full body suit of armor. Frankly it looks more like a Fire Giant from D&D in this state, but it still looks cool. 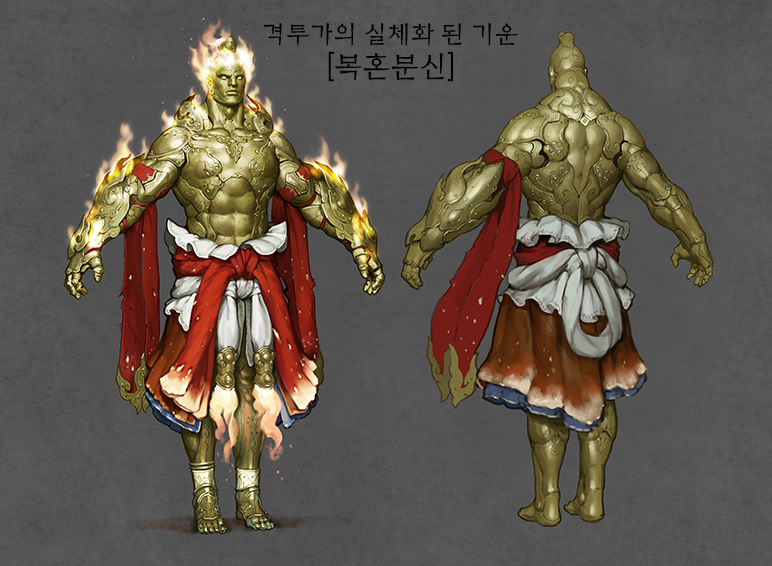